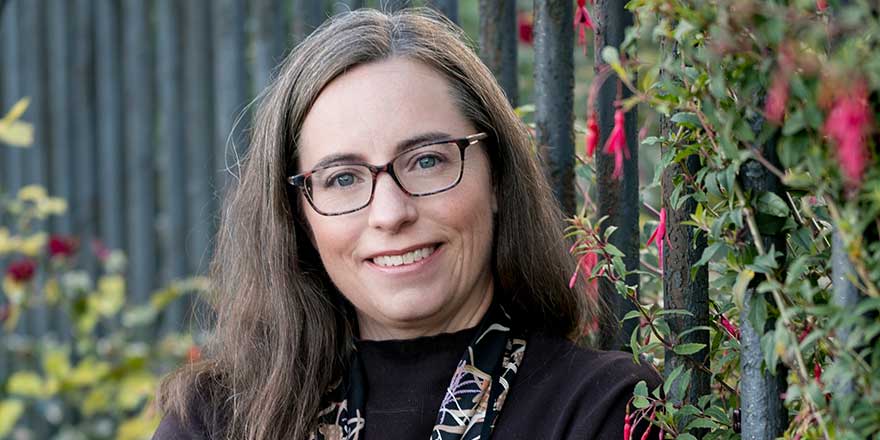 This is why the InterAcademy Partnership (IAP), a global network whose more than 140 member academies constitute more than 30,000 leading scientists, engineers and health professionals in over 100 countries, has issued a new Statement ‘Climate Change and Biodiversity: Interlinkages and policy options’.

“The year 2021 should be one of the turning points in history, in which the international community collaborated to make a long-lasting difference by streamlining and integrating climate change and biodiversity policies and embarking on a pathway towards a stable climate and a vibrant biosphere,” says Sir Richard Catlow, IAP co-President and member of the UK Royal Society.

As highlighted in the Statement, some policy measures are beneficial in both areas, helping to mitigate and adapt to climate change as well as to conserve and restore biodiversity. However, this is not guaranteed, and some climate actions can undermine biodiversity goals.

The Academy’s Secretary for Science, Catherine Godson MRIA, has endorsed the publication of the statement which will now be brought to the attention of Irish policymakers:

‘’As an independent forum comprising Ireland’s leading experts, the Royal Irish Academy plays a key role as knowledge brokers in evidence-based policy and we are delighted to have been able to work with the IAP on this project and support the vital role of science in seeking evidence-based solutions to challenging global issues. This new statement highlights the important connection between biodiversity and climate change and makes several important recommendations for policy. It has been produced by leading experts to instigate discussions and inform the work of policymakers and as Ireland’s national academy we will ensure that this work is considered in the Irish policy arena.’’

As part of this project, the Royal Irish Academy was represented by Yvonne Buckley MRIA. Professor Buckley’s primary expertise is in comparative plant population dynamics, invasive plant management and predicting responses of populations to global change. She will serve as Vice-President for Biodiversity and Climate Action at Trinity College Dublin from January 2022. Upon the publication of the IAP Statement, Professor Buckley said:

“It was wonderful to work with academy members from all over the world who were all committed to the need to integrate solutions to the biodiversity and climate crises. The research underpinning the policy recommendations and general principles for action is compelling and it is only by working together across research and global policy that we will be able to develop and implement solutions at the scale and speed needed to enable transformative change to meet our global biodiversity and climate obligations.”

‘’The Royal Irish Academy is a proud member of the InterAcademy Partnership and I am delighted to see the publication of this timely and topical report, especially with the COP26 summit taking place in the coming weeks. The Royal Irish Academy has a strong track record of working on issues concerning climate change and biodiversity and we were delighted to have the involvement of one of our key experts in this important project..’’

In addition to the IAP Statement ‘Climate Change and Biodiversity: Interlinkages and policy options’, A Royal Irish Academy Briefing Paper produced by Prof Buckley summarises the key messages from the IAP and highlights the implications for Ireland.

Under the umbrella of the InterAcademy Partnership (IAP) (https://www.interacademies.org/), more than 140 national, regional and global member academies work together to support the vital role of science in seeking evidence-based solutions to the world’s most challenging problems. In particular, IAP harnesses the expertise of the world's scientific, medical and engineering leaders to advance sound policies, improve public health, promote excellence in science education, and achieve other critical development goals. IAP academy members constitute more than 30,000 leading scientists, engineers and health professionals in over 100 countries.