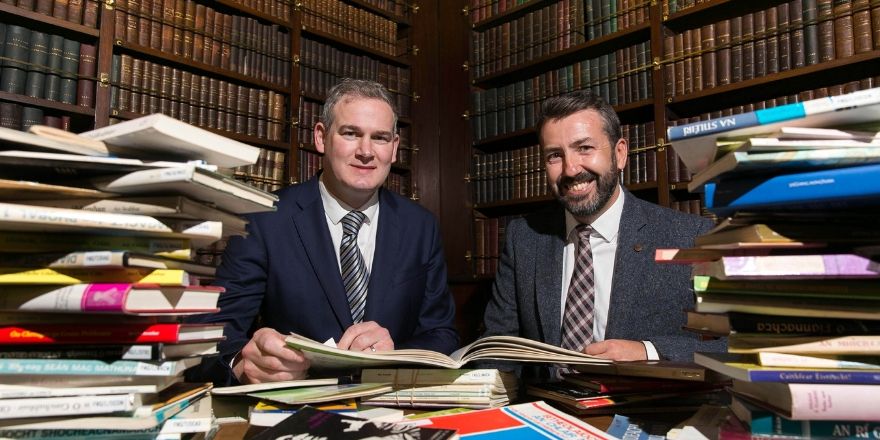 Minister Seán Kyne T.D. today announced the approval of a €920,000 grant over a five year period

Government Chief-Whip and Minister of State for the Irish Language, the Gaeltacht and the Islands, Seán Kyne T.D. today announced the approval of a €920,000 grant over a five year period (2020-2024) for the next stage of the development of ‘Foclóir Stairiúil na Gaeilge’ (‘Historical Dictionary of Irish’).

This initiative of the Royal Irish Academy, which is funded by the Department of Culture, Heritage and the Gaeltacht, is one of the most ambitious linguistic research projects to be ever undertaken in Europe with over 70 million words already compiled and digitised, and freely accessible.  Its primary objective is to establish an historical dictionary of Modern Irish (1600-2000) which will show the evolution of the language in the given period. It will be based on digitised corpora to include printed texts, texts from manuscripts and material from other sources.

Examples of early sources to be incorporated include the 1581 poem book of the O’Hara family of Mayo /Sligo, and the 1607 account by Tadhg Ó Cianáin of the Flight of the Earls. The monumental Foras Feasa ar Éirinn, Geoffrey Keating’s great historical work on Ireland and The Annals of the Four Masters  will also be available in the corpus. In addition, the corpus will comprise oral material collected in Gaeltacht regions during the 20th century with the earliest recording devices.

This body of work details the development and evolution of the Irish language over 400 years and provides a great resource for the public, particularly scholars of the language and those interested in our cultural and societal history of that period.  It also presents the tradition of the language in a modern, more easily accessible way and we are now able to hear our ancestors’ voice in this new digital era.

“I am delighted to approve this grant for the continued development of ‘Foclóir Stairiúil na Gaeilge’ by the Royal Irish Academy, an initiative my Department has supported for fourteen years.  It is an initiative of both national and international importance.

The work carried out by the team on the dictionary is groundbreaking and I would like to congratulate them on that. As a result of the work carried out to date, valuable aids are already available, not just for language scholars but also for those with an interest in the history and culture of Ireland. This funding will allow for the development of the dictionary in the coming five years and I look forward to seeing the fruits of that labour.”

“The team in the Academy are working hard to carry forward to completion this important national project and this funding announced today will assist them in implementing and delivering a 5 year plan.

The Academy is rightly proud of its history and reputation in the field of lexicography, and we value highly this partnership with the Department of Culture, Heritage and Gaeltacht; we thank the Minister for the support the Department provides for us.” 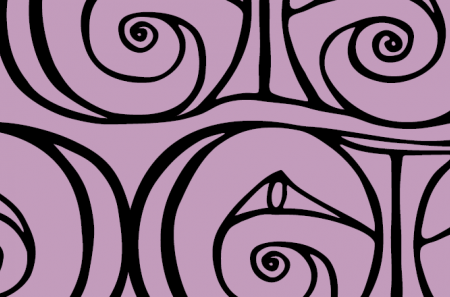 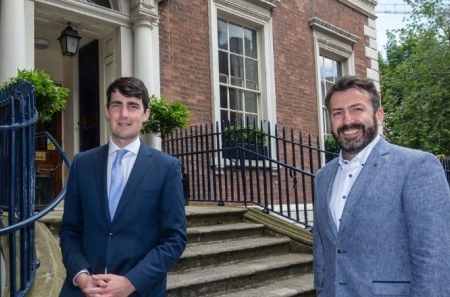 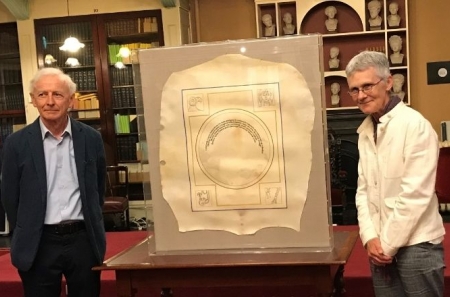 Artworks to mark the feast of Colm Cille

The artworks were commissioned as part of the Colm Cille 1500 commemoration and were received in Academy House today.