In 1909-11 Robert Lloyd Praeger brought a team of 100 European multidisciplinary specialists to map the flora, fauna, geology and archaeology of Clare Island, a small, exposed Atlantic island off the west coast. The gathering led to the publication of the path-breaking ‘Clare Island Survey’. A century later the survey was repeated as the 'New Survey of Clare Island' (1992-2009) and both works were published extensively by the Royal Irish Academy. This fifth volume in the new series is concerned with the archaeological dimensions of the island. It shows that despite its small size and remoteness, Clare Island possesses an impressive array of field monuments. The 5000-year-old megalithic tomb, the dozens of fulachtai fia and the series of spectacularly sited coastal promontory forts all offer fascinating insights into prehistoric settlement. A well-preserved series of architectural remains, including two early nineteenth-century lighthouses and a signal tower, as well as a medieval castle and the Abbey, illuminate island life from medieval times down to the nineteenth century. 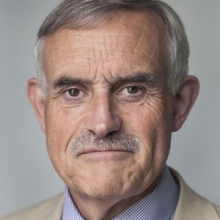 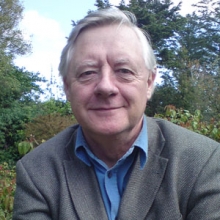